This report, now in its 15th year of release, focuses on Portland’s Central City and includes Downtown, the West End, University District, River District, South Waterfront on the west side of the Willamette River, Central Eastside, and the Lloyd District on the east side of the river.

“Our Central City continues to thrive with vacancy rates low across all sectors, serving as a reminder that Portland is a great place to live, work and visit,” said Eric Murfitt, controller of Mercantile Portland and chair of the Downtown Portland Clean & Safe board of directors.

Hotel development remains strong, with nearly 1,000 rooms added last year. In the last five years, nearly 2,000 rooms have been added to Portland’s Central City. In addition to the seven recently completed hotels, there are seven projects under construction, one of which is the Hyatt Regency Hotel at the Convention Center. These projects will add 1,300 rooms in the next two years. Three projects are currently in development, which will add another 1,000 rooms. Of these new projects, one is the Toyoko Inn.

“Downtown Portland has seen a significant number of new hotels open over the past three years,” said Jeff Miller, president and CEO of Travel Portland, and recent Downtown Portland Clean & Safe board member. “Even with the new inventory, occupancy rates remain high, signaling that Portland remains a premiere travel destination for the more than 8.6 million visitors who traveled here last year.”

The annual Central City Development & Redevelopment Projects Report is created by Downtown Portland Clean & Safe as a way to gauge economic vitality and activity in the Central City. The report also provides information for developers, real estate brokers, property managers and owners, prospective tenants, institutional investors, and others who are interested in Downtown Portland as a place to do business. 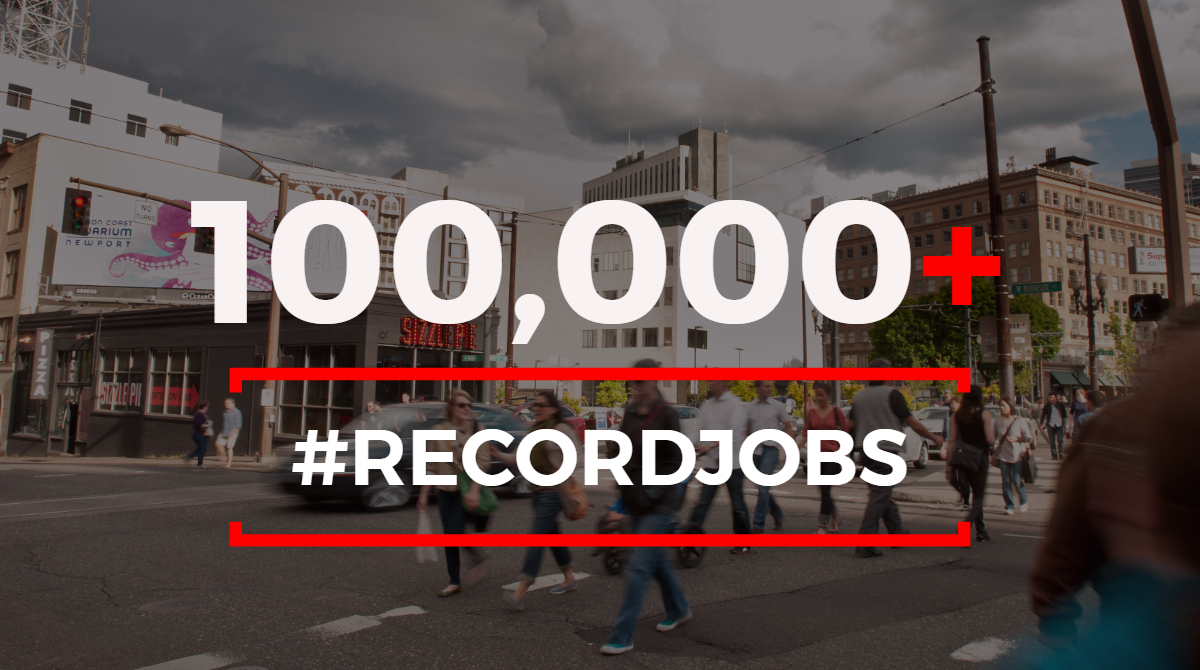